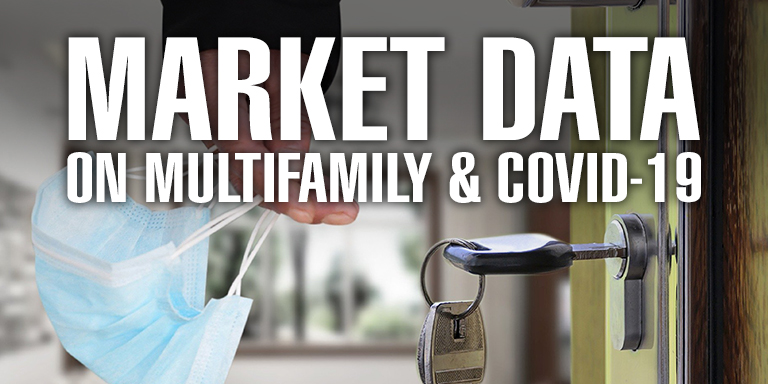 You have to be able to measure your success or you’re not going to be able to see what works and what’s broken in your business. Neal Bawa is known as the “mad scientist of multifamily” because he’s taken data science in real estate investing to the next level. He’s removed emotion from the buying equation by relying on data sets that point to solid, reliable returns on his investments.

If you’ve ever invested in the stock market, then you know that there are two different kinds of stocks. There are momentum stocks, which is what most people purchase because they always seem to be going up. And then there are fundamental stocks, which are the kind that Warren Buffett prefers because they’re stable and very unsexy. But when the market crashes, as it inevitably does, those fundamental, unsexy stocks continue to plug along earning steady returns while the momentum stocks go off on a rollercoaster.

In real estate, there are fundamental cities and momentum cities too. Some momentum cities get real estate investors all excited because it always seems like the deals are cheap and plentiful, and speculation on a city’s growth is driving the price of housing. But the foundations in these momentum cities are rotten, and in a recession, the housing prices are going to crash.

Neal uses easily accessible data to determine whether a city’s foundations are solid enough to power through an economic slowdown. Some of his favorite cities to invest in are Provo, Utah and Boise, Idaho because the data supports these cities as solid bets to get through a downturn, and because Neal doesn’t believe in hoarding his knowledge, he teaches other investors how to find these price stable, fundamental cities.

Population Growth Data
It’s not just enough to say that you should invest in a city that’s growing. Nearly every family in America has at least 2 kids, so every place is growing at least a little. What you’re really looking for is a specific amount of growth. For example, if between 2000 and 2017, a city grows 21.25%, then you can expect your real estate profits to mirror that same 21.25%.

Income Growth Data
When faced with two cities with income growth, of course you’ll head for the city with the higher amount of income growth. But you need to dig deeper into this data set. What you’re really looking for is growth over 30% for the last 15 years. That means the city’s growth is staying ahead of inflation, and that factor is very, very important in real estate profits.

Home Price Growth Data
The value of homes naturally go up and down, but in some cities, they fluctuate less wildly. Neal compares three cities in Ohio: Cleveland, Cincinnati and Columbus. By doing some Googling, you can see the population growth in these three cities. What you want to look for is when there’s a recession, there’s also a corresponding sharp spike in the population of a city. Every time a recession happens, people flee Cleveland for Columbus because they recognize that Columbus has the fundamentals in place to weather through a recession. Cincinnati, on the other hand, has neither population growth nor population loss because people are attached to the city. Their emotions keep them there, and if you understand that, then you can use that data when you invest in these areas.

Neal has all of this data to predict how strong or weak a city’s underlying economy is, but then along comes Covid-19. Now there are some additional pressures on a city to factor into your decision to invest in it. As a city, Miami has a million condos, but 40-60% of them are being purchased by Cubans and Brazilians. With air travel severely restricted, that’s going to have a ripple effect through housing in that area. Honolulu, which relies so heavily on tourism and air travel, is also going to see some impact from the pandemic.

Other cities that will come out of this just as strong are areas like Tucson, Durham, and Provo, which are all lower density cities that will continue to absorb the growth from larger metropolitan areas. Additionally, cities like San Jose and Washington D.C. all have industries that will thrive as we rebuild our economy. Cities that are heavy into the tech sector and healthcare will remain strong throughout the next few years.

When Neal purchases a multifamily property in a new area, he has to find some boots on the ground to help him get a local eye on the property. Poring over data and deciding on a city will only take you so far; if you purchase an apartment building next to six marijuana dispensaries, as Neal almost did, then your data will be rendered useless. That’s why getting local brokers, local Realtors, or even local helpers from Craigslist can give you the inside scoop.

One of Neals’ favorite methods for scoping out a new neighborhood is putting an ad on Craigslist for someone with an optically stabilized camera to take some pictures for him. He pays the person who answers the ad $25 upfront via Paypal, and then $50 when the job is finished. He asks for a fifteen-minute video to be shot of the property. The amateur photographer takes pictures of the properties next door, and then he gets in the car and methodically drives around the building, going out three streets so that Neal can see what the entire neighborhood looks like.

As he drives, the photographer explains what he sees and what he thinks about the area. With this kind of information, Neal is able to stack his data on top and understand if a good deal on paper is still a good deal when seen “in person”, or at least through the eyes of an amateur local photographer.

Just investing in your own backyard because it’s what you know will only take you so far. When you’re ready to expand your market, use Neal’s strategies to find cities that will weather the pandemic and future recessions, and that will strengthen your real estate portfolio.