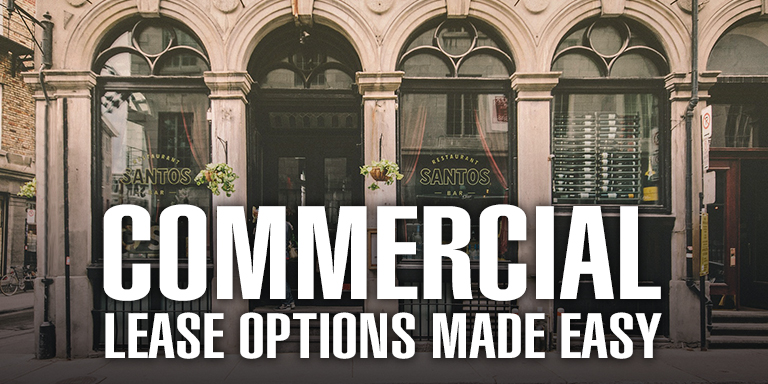 About 7 years ago, Peter Conti was in a dirt bike accident that crushed his leg and permanently damaged the nerve in his leg. When you’re 16 years old, it’s a little easier to pick yourself up and dust yourself off, but as a 53 year old man, the injury was devastating. He was eventually diagnosed with Chronic Regional Pain Syndrome, which is basically when your brain is stuck in a feedback loop of pain.

Peter’s real estate business was put on the backburner for a few years while he tried to recover. By the second year, doctors were telling him that he’d never walk again, and he was so discouraged that he was desperate for pills or a magic gizmo that would make the chronic pain go away. That’s when he saw the movie Wild where Reese Witherspoon hiked the Pacific Crest Trail.

Peter walked out of that movie theater determined to hike the Appalachian Trail. But he still could hardly walk up and down his own street. So he got out a baby stroller, put some books in it and started walking up and down his own street like it was completely normal for a 55 year old man to push an empty stroller all over the neighborhood. The neighbors would come out and say, “What have you got there? Are you delivering packages?”.

Peter’s exercise with the stroller helped him strengthen his leg, and while it was a stop-and-start journey, he ended up hiking the trail in 11 months, including up all of Mt. Katahdin in Maine. His desire to get better was stronger than his fear of looking dumb in his neighborhood. Peter says that this is like a lot of people who want to invest in real estate, but they’re worried about failing. They’re worried about looking stupid in front of their neighbors.

Peter was one of my first mentors in real estate. One of the first books I bought was Multiple Streams of Income, and over the years Peter has done thousands of deals and mentored thousands of students. He is an absolute champion for real estate and entrepreneurship. And he loves investing in commercial lease options.

If you’re not ready to jump all of the way into commercial real estate, you can practice by wholesaling on houses. Then once you’re confident with lease options on single resis, you can try it out on commercial buildings. The key is that you need to learn to write deals where you have no liability.

Every time you use lease options, you get more comfortable with the paperwork and documents you need to make an offer on a property. Commercial lease options help you tie up a property without making you obligated to buy it, and that really frees you up on your decision making. You’re not afraid to make a move on a perfect property because you know you can back out if it turns out that it’s not exactly right for your portfolio.

If he had to do it all over again, Peter says he would just head straight to commercial real estate. It’s not any harder to get started in it, and you end up making more money. But I know that it can be a big jump to go from a single family home to an office building.

BEST COMMERCIAL PROPERTIES TO INVEST IN

These days, Peter tends to steer commercial investors towards apartment buildings. There’s a lot of upheaval in the office and retail space, but people always need a place to live.

One of his strategies is to call up the seller and make a crazy lowball offer just to get the ball rolling. And when the seller strenuously objects to the offer, he says, “Let’s jump on a phone call with the broker and talk about what a realistic offer looks like to you.”

Peter likes getting an apartment under a contract where they’re obligated to sell it to you, but you’re not obligated to buy it. Once he purchases a building, then he starts going through what he calls the Eight Profit Activators, where he looks for how he can add value to the building.

One of the characteristics of great entrepreneurs, Peter says, is that they’re resourceful. They hit a challenge and they’re not ready to be stopped. Peter’s long career in real estate meant that when he had his accident, he’d already had years of overcoming adversity. He had inside of him what it took to regain strength in his leg and walk the Appalachian trail.

Peter and I think alike about the last year; it’s definitely been hard, and there is a challenge in front of us. But we’re going to work through it. Real estate is the best location to be in as people become motivated sellers to unload some assets because they’re experiencing a shift in their fortunes.